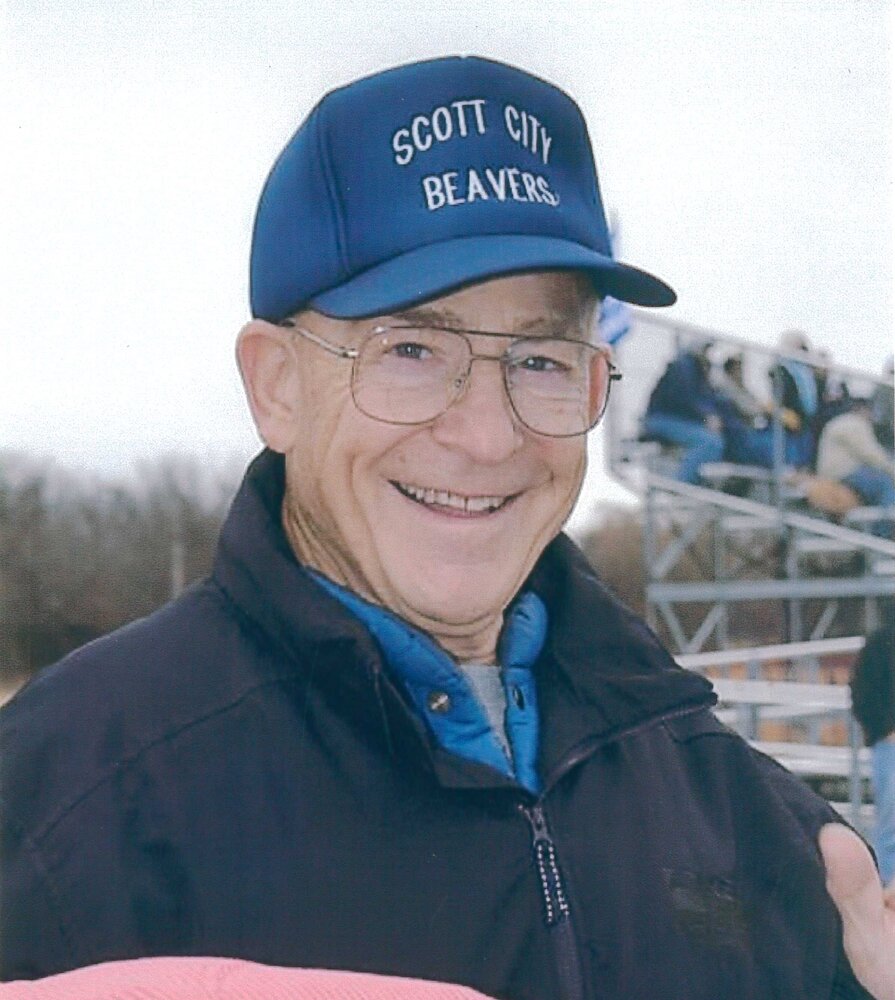 Please share a memory of Keen to include in a keepsake book for family and friends.
View Tribute Book

Keen K. Brantley, age 82, passed away on Friday, August 12, 2022, at the Comfort Care Homes attended by Phoenix Hospice in Wichita, Kansas.  He was born on June 29, 1940, in Almena, Kansas, the son of Herbert Cayton and Wilma Flossie Walters Brantley.  A resident of Scott City, Kansas since 1950 moving from Ordway, Colorado, he was a lawyer and partner of Wallace, Brantley, and Shirley Law Office in Scott City, Kansas.

He was a US Navy Seal Veteran and was a member of Scott City Lions Club and Masonic Lodge #284 both of Scott City, Kansas.

On September 9, 1966, he married Anita Rochmes in San Diego, California.  She survives.

He was preceded in death by his Parents, and One Brother - Gordon Brantley.

Graveside Services will be held at 10:00 a.m, Saturday, August 20, 2022, at the Scott County Cemetery in Scott City, Kansas with the Rev. Jeff Goetzinger presiding.  Services will be live streamed at 9:55 or anytime after by clicking the "Live Stream" button on the left side of this page.

Memorials in Lieu Of Flowers may be written to the Wounded Warriors in care of Price & Sons Funeral Home, PO Box 553, Scott City, Kansas, 67871.

Share Your Memory of
Keen
Upload Your Memory View All Memories
Be the first to upload a memory!
Share A Memory