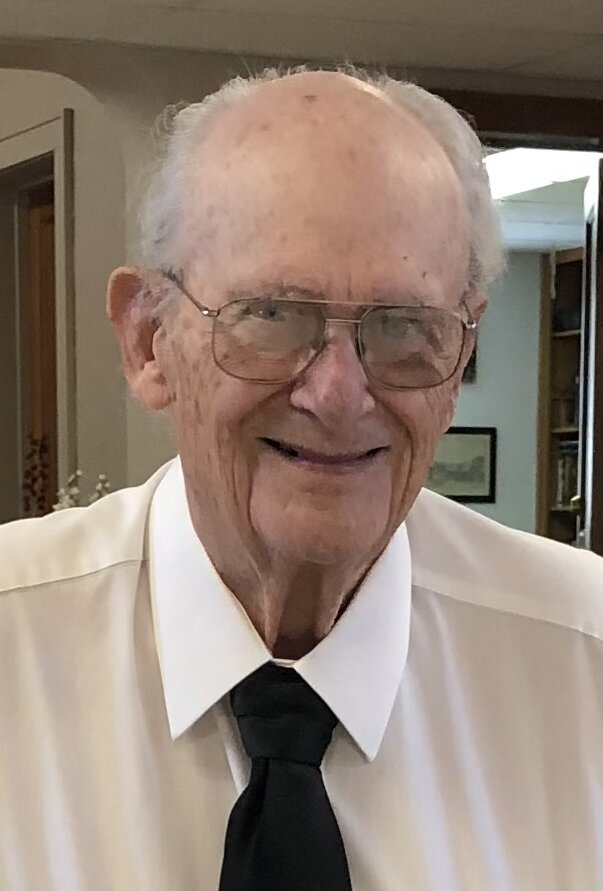 Leo was a shoeshine boy at Chick’s Barber Shop early in his life.  Later he was a Linotype operator at The News Chronicle newspaper in Scott City.  He later owned and operated Schoonover Printing in Scott City from 1974 until retiring in 2006.  Leo enjoyed deer hunting with his uncles, bowling with his friends, fishing with his kids, and camping with the family.  He was a member of the First Christian Church in Scott City, KS.

He was preceded in death by his parents, and his wife - Marlene.

Share Your Memory of
Leo
Upload Your Memory View All Memories
Be the first to upload a memory!
Share A Memory