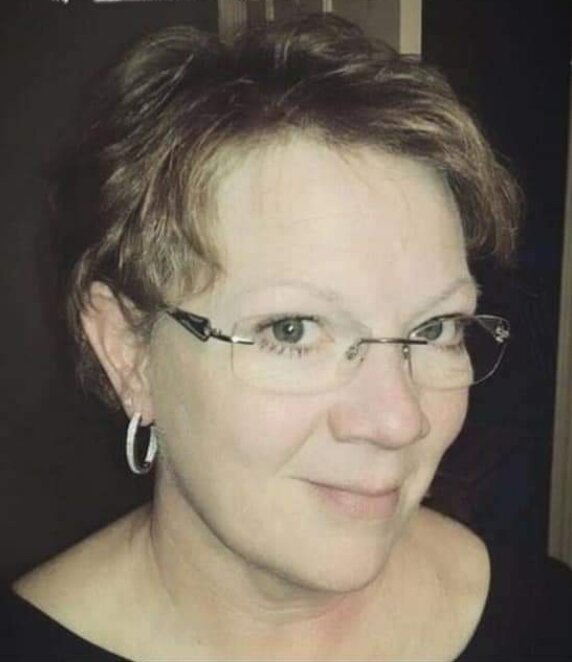 Sonya Teress Ullom, age 59, passed away on Friday, September 3, 2021, at the LeConte Medical Center in Sevierville, Tennessee.  She was born August 28, 1962, in Denver, Colorado, the daughter of Donald T. and Leta M. Hall Akins.  She was a resident of Sevierville, Tennessee since 1999 moving from Garden City, Kansas, and was an Urgent Care Receptionist and worked in medical records for over 30 years.

On December 16, 1999, she married Gary Willson in Sevierville, Tennessee.  He survives.

She was preceded in death by her Parents, One Brother - Gale Akins, and One Nephew - Stephen Akins.

Memorial services will be held at 10:00 a.m. Saturday, September 11, 2021, at the New Hope Church in Sevierville, Tennessee with Pastor Tom Sturbens presiding.

Graveside services will be held at a later date in the Scott County Cemetery in Scott City, Kansas.

Memorial may be given to the Dodge City Recovery Chapter 6 in care of Price & Sons Funeral Home, PO Box 553, Scott City, Kansas, 67871.

Share Your Memory of
Sonya
Upload Your Memory View All Memories
Be the first to upload a memory!