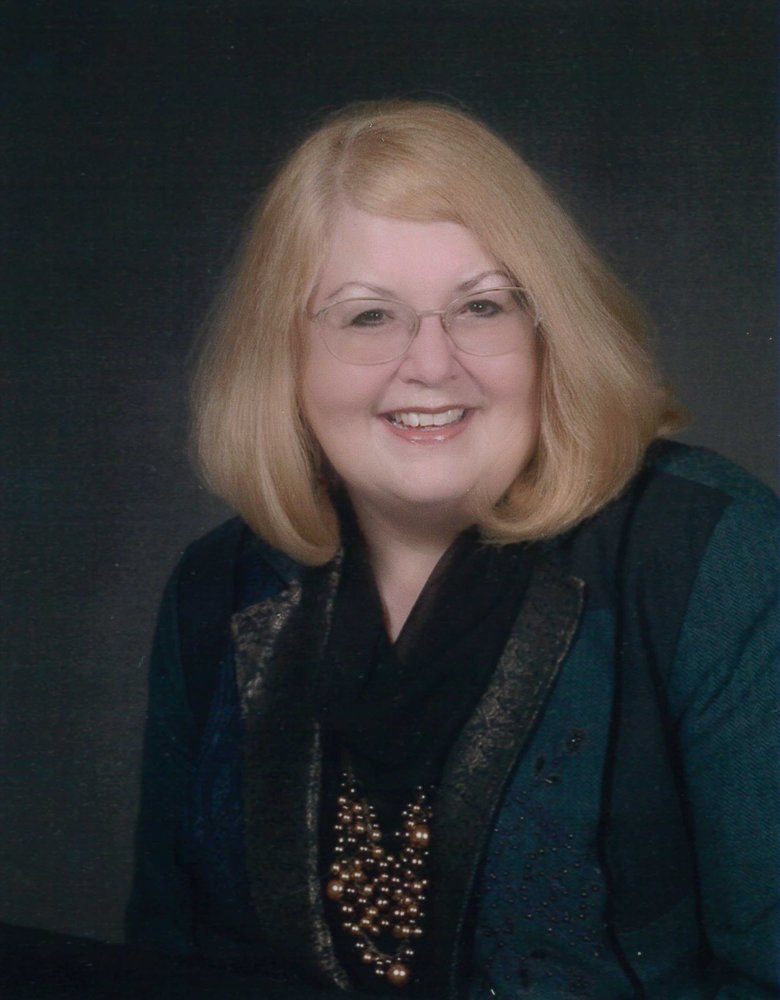 Marilyn R. Walker, age 74, passed away at the Logan County Hospital in Oakley, Kansas on Thursday, June 10, 2021.  She was born on August 21, 1946, in Garden City, Kansas, the daughter of Jacob Frank and Martha Baldwin Stillwell.

In 1964, Marilyn graduated from Scott Community High School and returned in 1969 as an elementary school teacher where she taught until 1975 when she moved to Union City, Oklahoma.  In 1979 she moved back to Scott City to teach until 2000 and then moved to Jewel County, Kansas.  In 2012 she retired from teaching and moved to West Plains, Missouri in 2013 until recently moving to Oakley, Kansas in May of 2021.

She was a member of the Ionia United Methodist Church in Ionia, Kansas.

She was preceded in death by her Parents and One Daughter - Whitney Walker.

Marilyn personified the words grit and determination.  Her mark was made and will be left in this world by her God-given gifts as an exceptional wife, mother, and teacher.

Funeral services will be held at 2:00 p.m Friday, June 18, 2021, at the United Methodist Church in Scott City, Kansas with the Rev. Larry Danforth presiding.  Services will be streamed live at Price and Sons Funeral Home page and click the live stream tab on the left side of the obituary or click on "LIVESTREAM" starting at 1:55 p.m.

Memorials in lieu of flowers can be made to Scott Community Foundation for a scholarship in her name in care of Price & Sons Funeral Home, PO Box 553, Scott City, Kansas, 67871.

Share Your Memory of
Marilyn
Upload Your Memory View All Memories
Be the first to upload a memory!