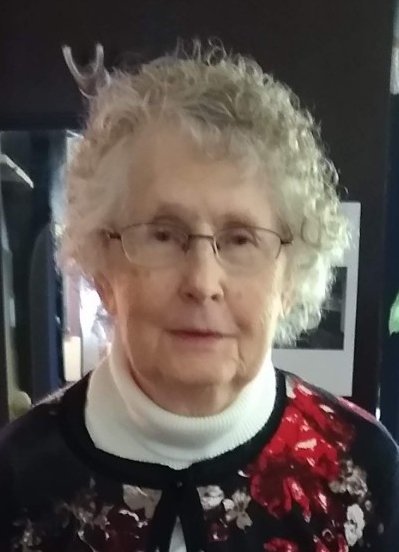 Imelda Jane “Millie” (Baker) Smith, age 86, passed away on Friday, February 5, 2021, at the Park Lane Nursing Home in Scott City, Kansas.  Imelda was born on September 6, 1934, on the Baker family homestead north of Marienthal, Kansas to Anthony Baker and Caecilia (Baier) Baker.  She grew up on the family farm north of Marienthal.

Share Your Memory of
Imelda
Upload Your Memory View All Memories
Be the first to upload a memory!