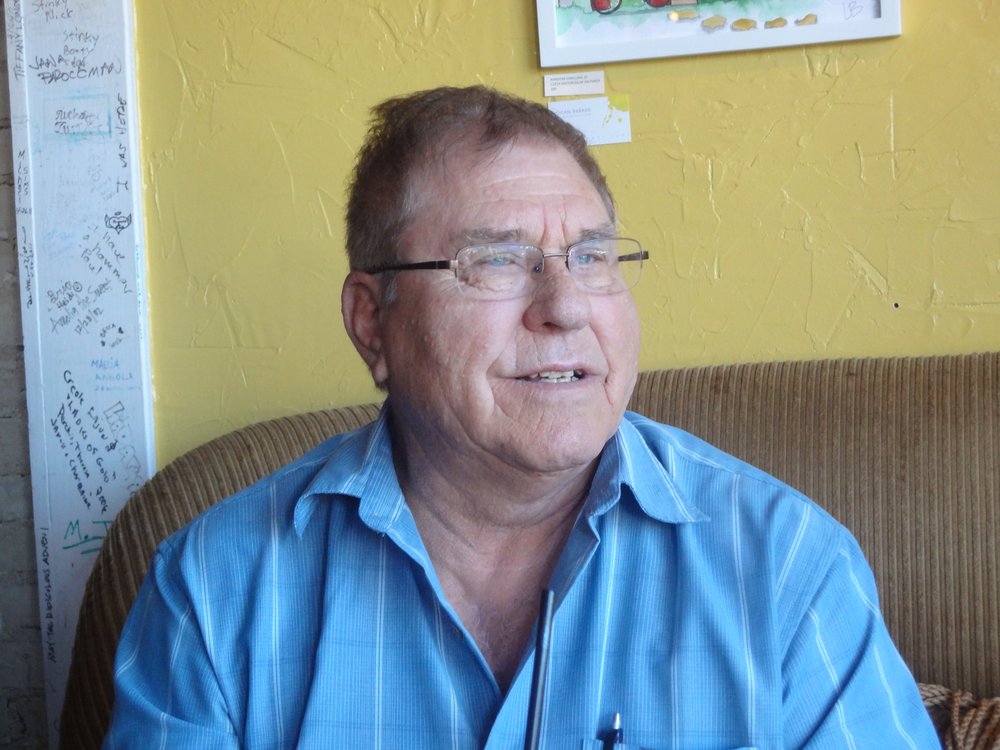 Please share a memory of Marvin to include in a keepsake book for family and friends.
View Tribute Book

Dr. Marvin James Farr, 81, of Scott City, Kan., passed away Dec. 1, 2020, in isolation at Park Lane Nursing Home. He was preceded in death by more than 260,000 Americans infected with covid-19. He died in a room not his own, being cared for by people dressed in confusing and frightening ways. He died with covid-19, and his final days were harder, scarier and lonelier than necessary. He was not surrounded by friends and family.

Marvin was born May 23, 1939 to Jim and Dorothy Farr of Modoc, Kan. He was born into an America recovering from the Great Depression and about to face World War 2, times of loss and sacrifice difficult for most of us to imagine. Americans would be asked to ration essential supplies and send their children around the world to fight and die in wars of unfathomable destruction. He died in a world where many of his fellow Americans refuse to wear a piece of cloth on their face to protect one another.

Marvin was a farmer and a veterinarian. He graduated from Kansas State University in 1968. His careers filled his life with an understanding of the science of life: how to nurture it, how to sustain it, and the myriad ways that life can go wrong. As a young man he debated between studying mortuary or veterinary science. He chose life over death. The science that guided his professional life has been disparaged and abandoned by so many of the same people who depended on his knowledge to care for their animals and to raise their food.

Marvin was a religious man. He was a lay reader at St. Luke's Episcopal Church. He saw no conflict between the science of his professional life and the belief of his personal life, each enriched the other. From religion, he especially drew on lessons of forgiveness and care. Perhaps the most important comes from the Lord's Prayer:

and forgive us our trespasses,

as we forgive those who trespass against us;

He would look after those who had harmed him the deepest, a sentiment echoed by the healthcare workers struggling to do their jobs as their own communities turn against them or make their jobs harder. He would also fail those who needed him the most at times, as he was still human, with his flaws and limits.

Marvin was a man of the community. His membership in the Anthem Masonic Lodge #284 and the Scott County Shrine Club mattered to him for both the camaraderie of his brothers and for the good works that they facilitated, the most visible of which is the Shriners Hospitals for Children network. Even in a social organization, he chose one that centered the health and medical care of others.

Marvin was a family man, both of blood and chosen family. He was preceded in death by his wife Lottie Farr; son Justin Farr; brothers Everett Farr and Howard Farr; and parents. He is survived by his children Courtney Farr and Tamra Wilkens of Eudora, Kan.; Tesa Fansler of Sanford, Fla.; and Scott and Tracy Burling of Scott, La.; and numerous grandchildren, great-grandchildren, other family and loved ones.

Memorial donations may be made to the Scott County Hospital Foundation in care of Price & Sons Funeral Homes or https://www.scotthospital.net/getpage.php?name=Foundation

A memorial will be held at a later date due to covid-19.

Share Your Memory of
Marvin
Upload Your Memory View All Memories
Be the first to upload a memory!
Share A Memory