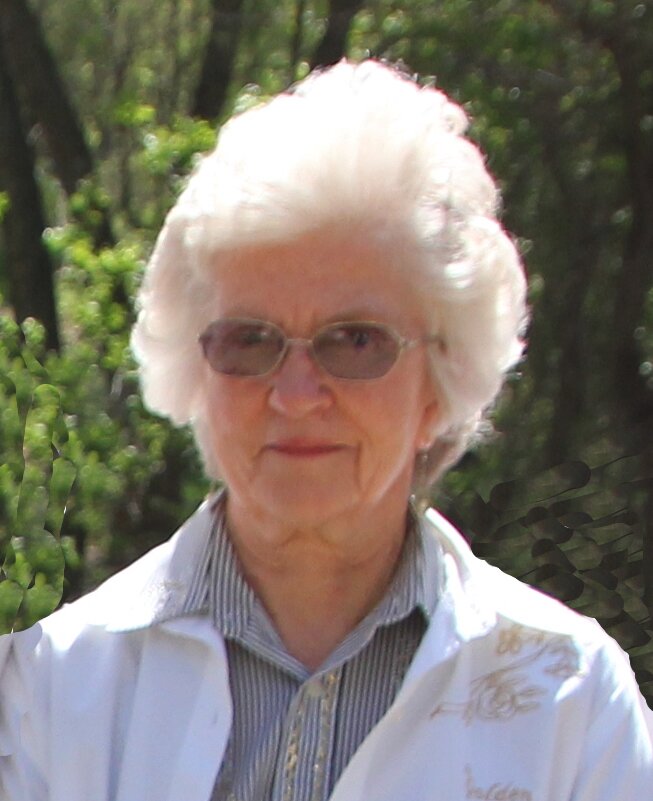 Please share a memory of Kathryn to include in a keepsake book for family and friends.
View Tribute Book

Kathryn L. Taylor, age 86, passed away on Friday, August 19, 2022, at the Sterling Village Senior Living Center in Sterling, Kansas.  She was born on December 7, 1935, in Leoti, Kansas, the daughter of M. F. and Violet Elder Appl.  A resident of Scott City, Kansas since 1958 moving from Leoti, Kansas, she was a homemaker and a clerk at Duckwall's.

She was preceded in death by her Parents, Husband, and One Brother.

Graveside services will be held at 10:30 a.m. Tuesday, August 23, 2022, at the Scott County Cemetery in Scott City, Kansas with Adam Taylor presiding.

Memorials in Lieu Of Flowers may be written to the Park Lane Nursing Home or Sterling Village in care of Price & Sons Funeral Home, PO Box 553, Scott City, Kansas, 67871.

Interment will be in the Scott County Cemetery.

Share Your Memory of
Kathryn
Upload Your Memory View All Memories
Be the first to upload a memory!
Share A Memory