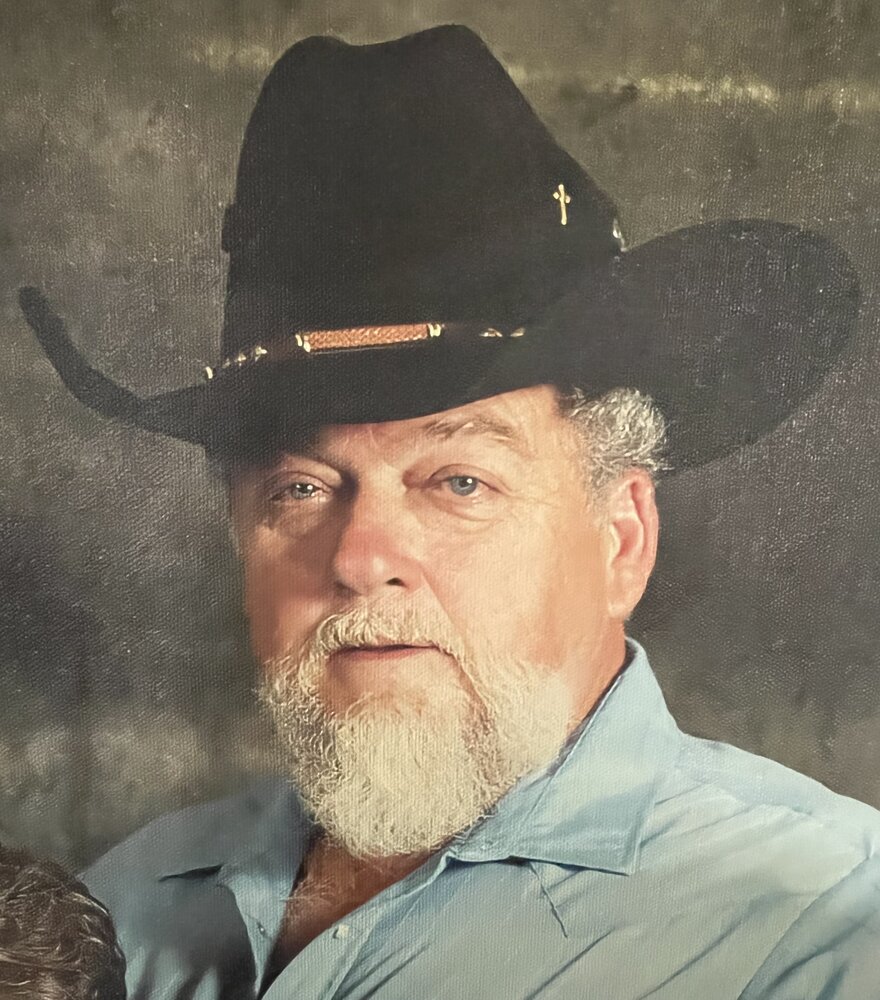 Please share a memory of Steve to include in a keepsake book for family and friends.
View Tribute Book

Steve W. Gossman, age 72, passed away on Tuesday, August 16, 2022, at his home in Scott City, Kansas.  He was born on May 4, 1950, in Garden City, Kansas, the son of Charles and Irene Withorn Gossman.  A resident of Scott County, Kansas since 1984 moving from the family farm in Finney County, Kansas, he was a retired truck driver and farmer.

He was of the Christian faith and was a Boy Scout Leader.

He was preceded in death by his Parents, One Son - Jeremy Gossman, and Two Brothers - Larry Gossman and Garry Gossman.

Funeral Services will be held at 2:00 p.m, Friday, August 19, 2022, at the First Baptist Church in Scott City, Kansas with Pastor Don Williams presiding.  Funeral services will be live streamed starting at 1:55 p.m. at www.priceandsons.com.

Memorials in Lieu Of Flowers may be written to the Steve Gossman Memorial Fund in care of Price & Sons Funeral Home, PO Box 553, Scott City, Kansas, 67871.

Share Your Memory of
Steve
Upload Your Memory View All Memories
Be the first to upload a memory!
Share A Memory