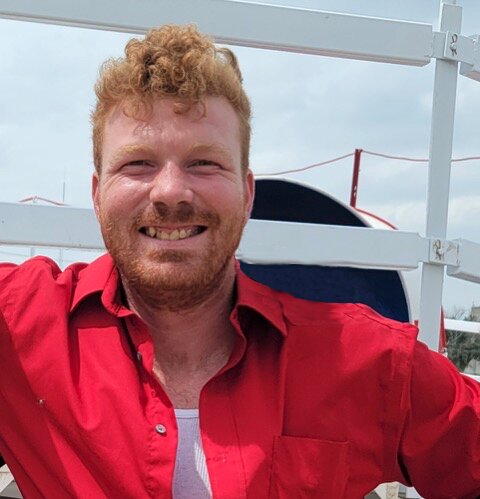 Please share a memory of Jesse to include in a keepsake book for family and friends.
View Tribute Book

Jesse Dwain West, age 29, passed away on Thursday, August 11, 2022, in Leoti, Kansas. He was born on August 30, 1992, in Tribune, Kansas. A loving husband and father, he lived nearly his entire life in the community and was known as a jokester and life of the party. He served in the National Guard for over 10 years and was employed by Seaboard in Leoti, Kansas.

He was preceded in death by his uncle, Frank Langdon, and cousins Greg Martinez III, Curtis Anderson, and Daune Snyder.

A memorial service will be held at Christ Covenant Presbyterian Church in Leoti, Kansas on Friday, August 19, 2022, at 10:00 A.M. with pastor Stephen Morefield presiding.

Interment will be at a later date.

Memorials in lieu of flowers may be given to the Jesse West Memorial fund in care of Price and Sons Funeral Home, PO Box 161, Leoti, KS 67861.

Share Your Memory of
Jesse
Upload Your Memory View All Memories
Be the first to upload a memory!
Share A Memory