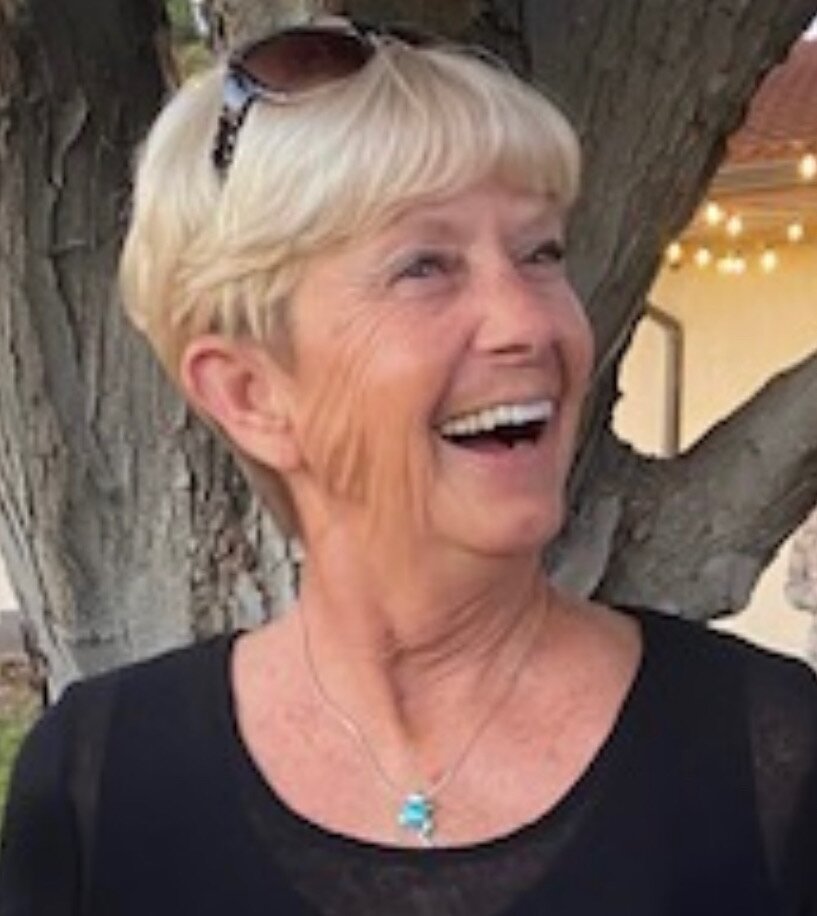 Please share a memory of Diana to include in a keepsake book for family and friends.
View Tribute Book

Diana M. Daniels, age 70, passed away on Wednesday, August 3, 2022, at her home in Horace, Kansas. She was born on June 15, 1952, in Syracuse, Kansas to Marvin & Alberta Luekenga Moser. She was a lifelong resident of the community and worked as the secretary at Moser’s Garage as well as owned The Isle tanning salon. She had earned an associate's degree in clothing design. She was also a member of the Methodist church in Tribune, Kansas.

Diana found great joy in watching her kids and grandkids at sporting events. She loved fishing and spending time at the lake. She had fond memories of sitting on a beach in Mexico. She loved pressing her luck at the casino playing The Blazing 7’s machines.

Diana was preceded in death by her parents.

Memorials in lieu of flowers may be written to the Greeley County Schools (Athletics) in care of Price & Sons Funeral Homes, PO Box 161, Leoti, Kansas 67861.

Share Your Memory of
Diana
Upload Your Memory View All Memories
Be the first to upload a memory!
Share A Memory