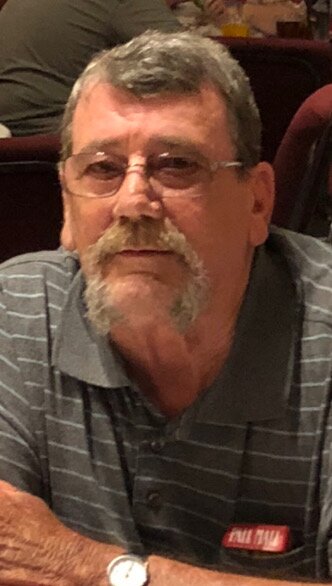 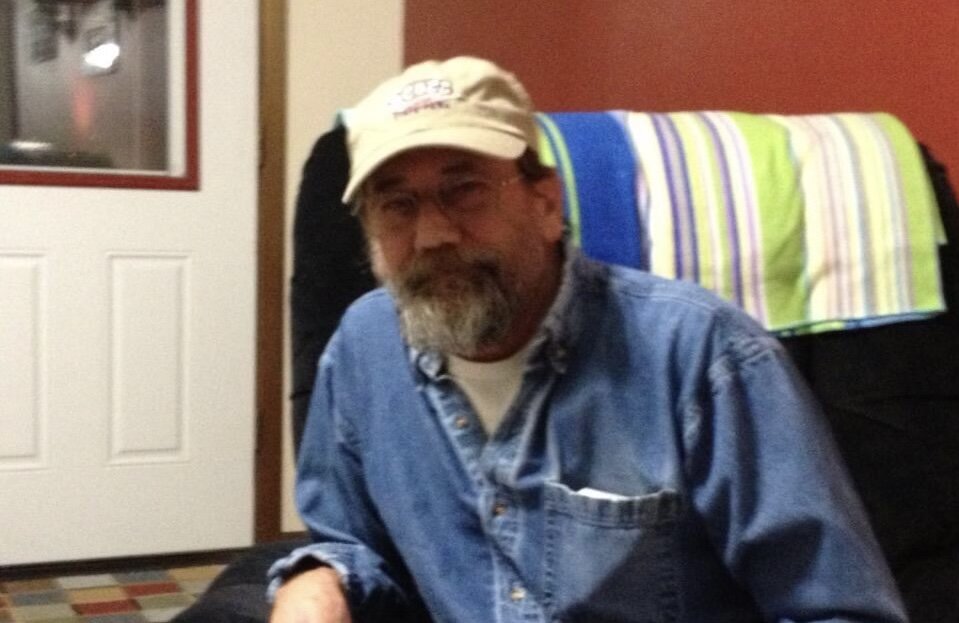 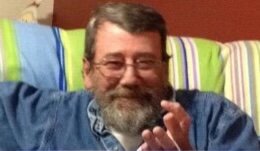 Please share a memory of Jim to include in a keepsake book for family and friends.
View Tribute Book

On November 26, 1972, he married Patsy Faurot in Mount Vernon, Illinois.  She survives.

He was preceded in death by his Parents, Brother - Wendell “Jed”, and Nephew - Mark Shane Stratton.

Memorial in Lieu of Flowers can be made to the Jim Lisenby Memorial Fund in care of Price and Sons Funeral Home; PO Box 553; Scott City, Kansas 67871.

Share Your Memory of
Jim
Upload Your Memory View All Memories
Be the first to upload a memory!
Share A Memory