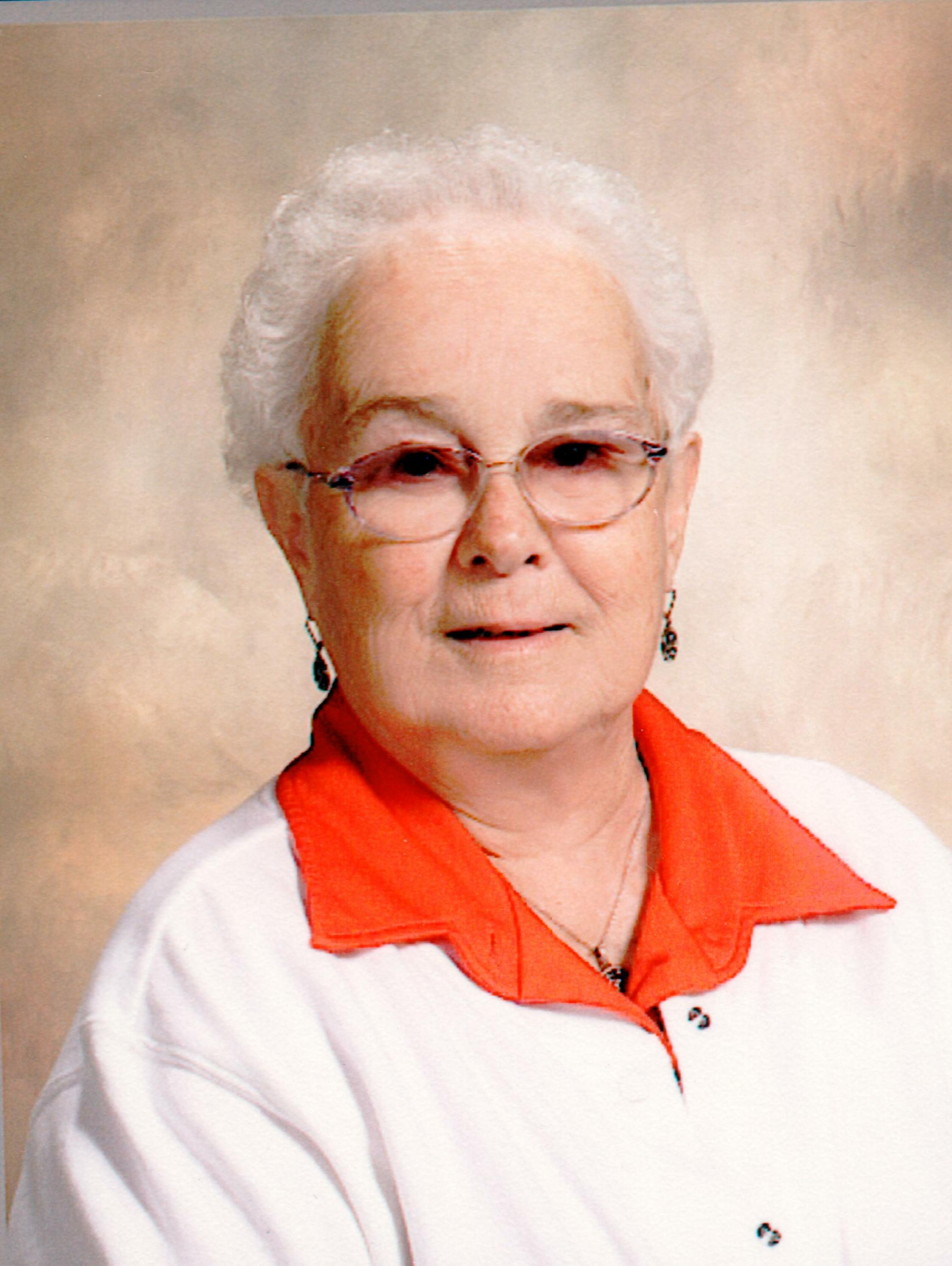 Please share a memory of Irma to include in a keepsake book for family and friends.
View Tribute Book

Irma Lois McDaniel, age 89, passed away on Saturday, July 9, 2022, at the Scott County Hospital in Scott City, Kansas. She was born on June 4, 1933, in Lycan Colorado, the daughter of Harvey Willis and Winnie Mae Maris Simpson. She was a Scott City, Kansas resident since 1951, moving from Hutchinson, Kansas.

She was a member of the First Baptist Church of Scott City, Kansas.

She is preceded in death by her parents, her husband, one son - Richard, and one son-in-law - Cliff Magie.

Funeral services will be held at 10:00 a.m., on Friday, July 15, 2022, at the First Baptist Church in Scott City, Kansas with pastor Don Williams presiding.

Memorial in Lieu of Flowers can be made to the Pence Church or the Park Lane Nursing home in care of Price and Sons Funeral Home; PO Box 553; Scott City, Kansas 67871.

Share Your Memory of
Irma
Upload Your Memory View All Memories
Be the first to upload a memory!
Share A Memory