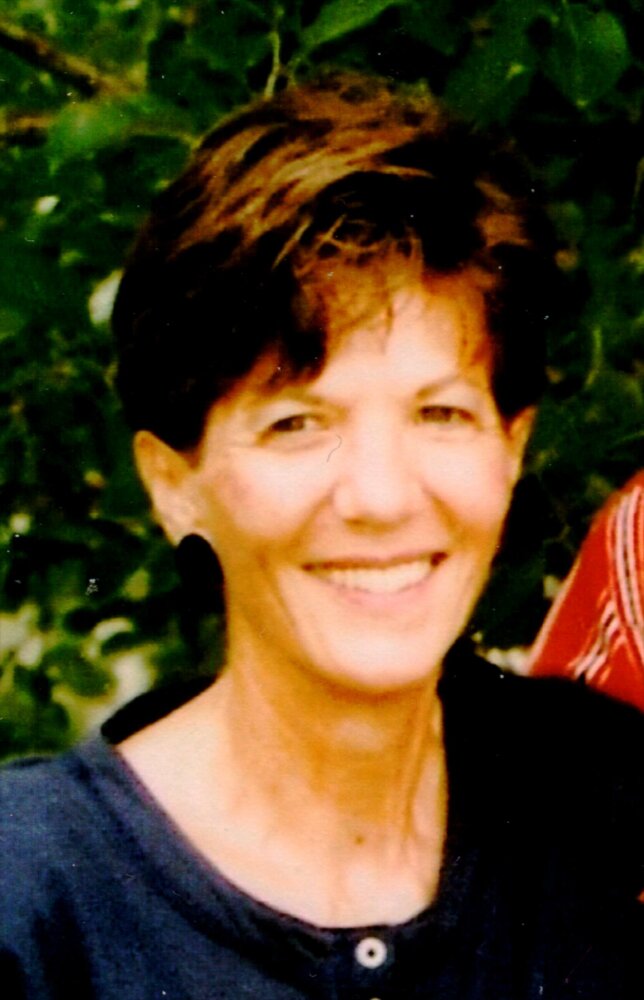 Please share a memory of Marilyn to include in a keepsake book for family and friends.
View Tribute Book

Marilyn Mae Kendrick, age 81, passed away on Saturday, July 9, 2022, at Parklane Nursing Home in Scott City, Kansas. She was born on November 3, 1940, in Boise, Idaho, the daughter of Martin Earl and Mildred Jurldean Hammond Spellman. She was a resident of Scott City, Kansas from her youth.

She was preceded in death by her parents, husband, one brother - Tommy, one son - Brett, and one Grandson - Ryan

Memorial in Lieu of Flowers can be made to the Immanuel Southern Baptist Church or the Park Lane Nursing home in care of Price and Sons Funeral Home; PO Box 553; Scott City, Kansas 67871.

Share Your Memory of
Marilyn
Upload Your Memory View All Memories
Be the first to upload a memory!
Share A Memory