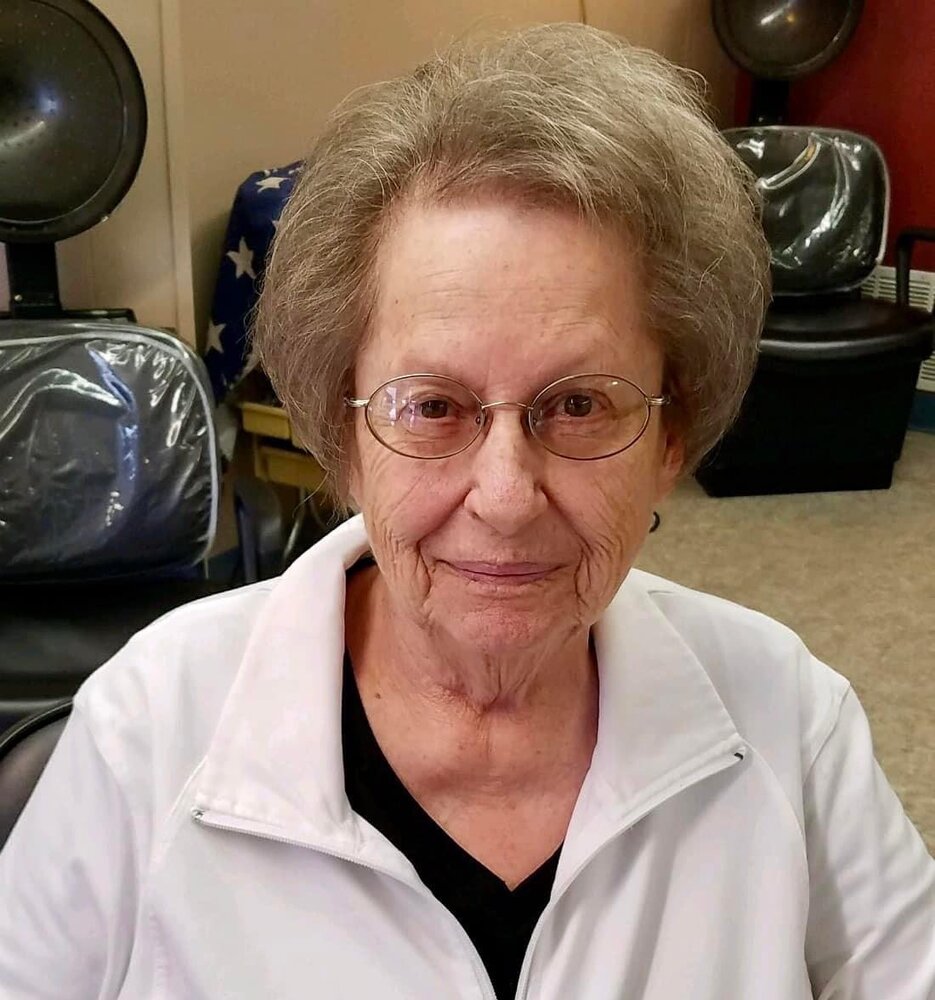 She was a member of First Baptist Church in Scott City, Kansas.

She was preceded in death by her Parents, One Daughter - Vicky Gray, and several brothers and sisters.

Memorial Service will be held at 2:00 p.m. Tuesday, March 29, 2022, at the First Baptist Church in Scott City, Kansas with Rev. Kyle Evans presiding.

Inurnment will be held at a later date.

Memorials can be made to the SCHS Beaver Broadcast Network in care of Price & Sons Funeral Home, PO Box 553, Scott City, Kansas, 67871.

Share Your Memory of
Sandra
Upload Your Memory View All Memories
Be the first to upload a memory!
Share A Memory