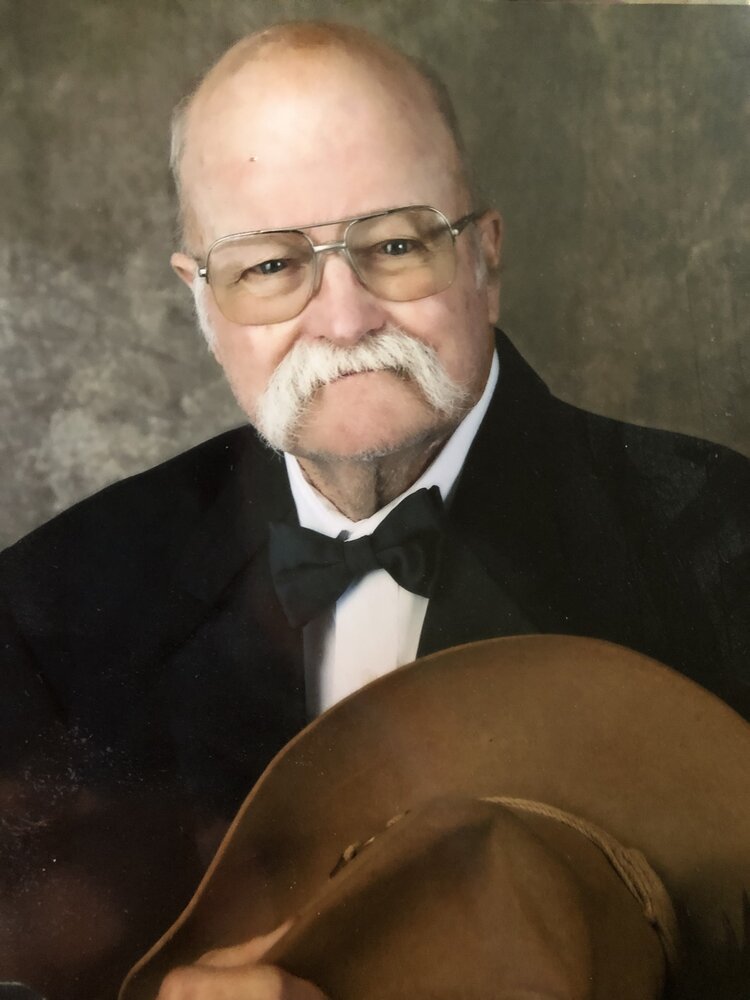 William Clark Carey, Jr., 87, of Searcy, passed away October 3, 2021 at The Crossing at Riverside.  He was born September 1, 1934 at Springfield, Massachusetts to the late William Sr. and Antoinette Rogers Carey.

He married Anita Faye Carey April 9, 1975 at Leoti, Kansas; she preceded him in death November 5, 1997.  He was also preceded in death by a  daughter, Jeannie Carey; granddaughter, Kayla Rose Glerup; grandson, Cameron Carey; a brother, Pete Carey; and a sister, Elizabeth Carey.

The family will have private services at a later date.

Share Your Memory of
William
Upload Your Memory View All Memories
Be the first to upload a memory!