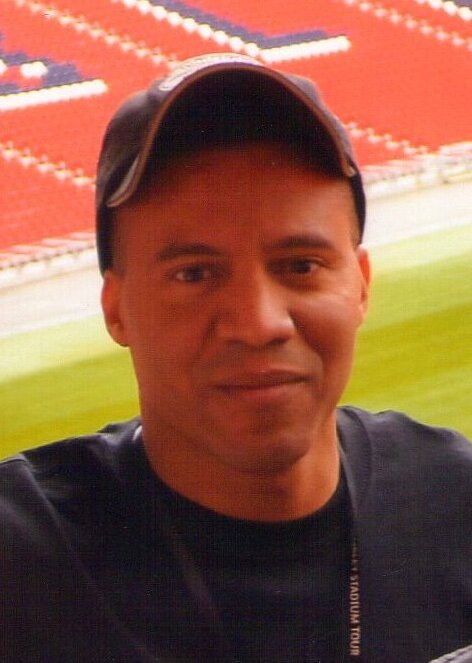 Karl "Sir-G" Gordon (Major USMCR ret.) passed away tragically in Scott County, S.W. Kansas, on 04October 2021 seven weeks ahead of what would've been his 50th birthday - the result of a motor vehicle accident.  He was born on 20 November 1971, in Cambridge, Massachusetts, the third son of Ewart & Valerie Gordon.

At the time, he was a resident of Castle Rock, Colorado & an active member of Christ Episcopal Church in Castle Rock, & worked as a commercial freight pilot for Planemasters Jet Charter Ltd. flying Cessna Grand Caravans.  Sir-G spent his early years growing up in May Pen, Jamaica, attended boarding School at Munro College & subsequently Glenmuir High School.  He initially attended Embry-Riddle Aeronautical University & later the University of Notre Dame where he earned his Bachelor of Science degree in Aeronautical Engineering.  He was a retired US Marine Corps combat Veteran (USMCR) with over 20-years of faithful & honorable service to his country.

A Memorial service followed by reception will be held at the Christ Episcopal Church in Castle Rock, Colorado on 21 October 2021 at a time TBC. Additionally, at a date TBD, Sir-G's ashes will be lifted aloft & returned to the same mountains & forests he fought valiantly to preserve as an airborne firefighter with the Colorado Division of Fire Prevention & Control.

Share Your Memory of
Karl
Upload Your Memory View All Memories
Be the first to upload a memory!