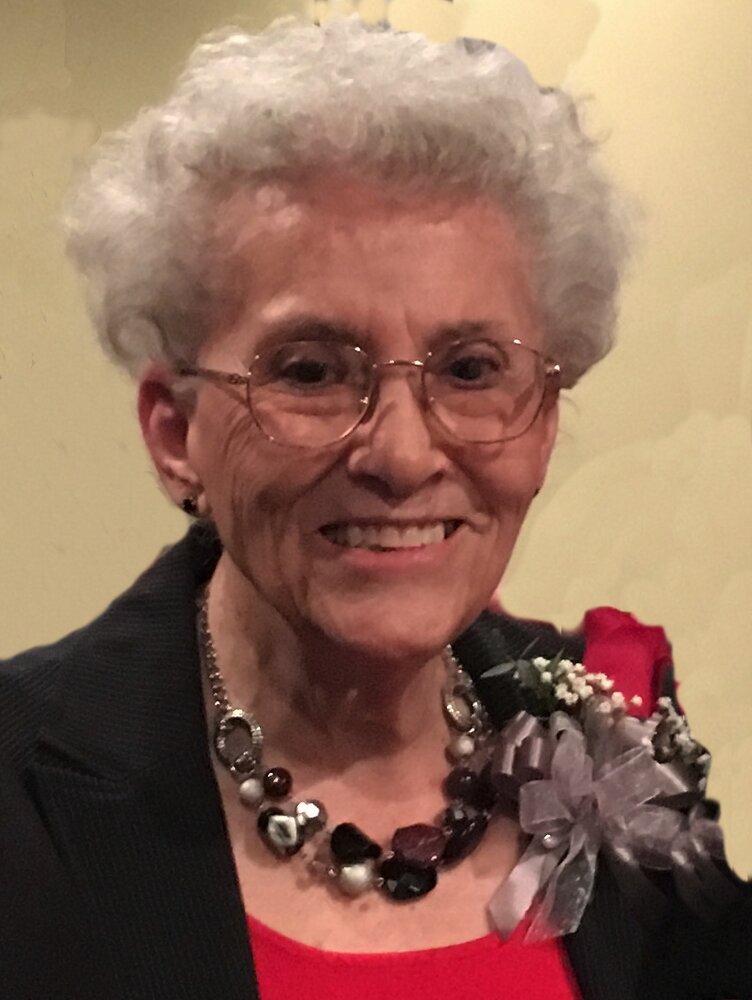 Mary “Jeannette” Kreie, age 92, passed away on Tuesday, September 7, 2021, at her home in Scott City, Kansas.  She was born on February 4, 1929, in Garden City, Kansas, the daughter of Claude D. & Mary E. Holmes Owens.  A resident of Scott City, Kansas since 2008 moving from Rye, Colorado, she was a bookkeeper and cashier.

She was a member of the First Christian Church in Garden City, Kansas, and the Scott City Quilt Guild.

She was preceded in death by her Parents, Husband, and One Brother - Bill Owens.

Private Family services will be held at a later date and time.

Share Your Memory of
Jeannette
Upload Your Memory View All Memories
Be the first to upload a memory!