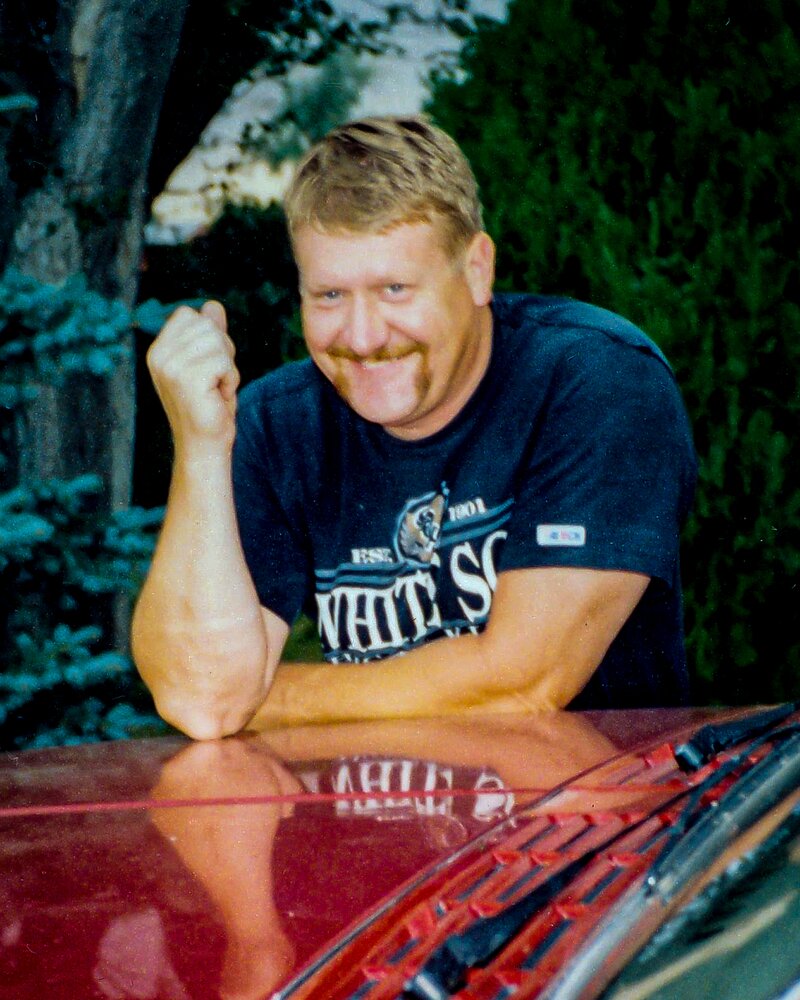 Milan Anthony Berry, 66, died Friday, September 3, 2021, at his home in Garden City, KS, following a long illness with Parkinson’s and Lewy Body Disease. He was born December 15, 1954, in Oakley, KS, to Victor Leroy and Maxine Keller Berry.  He attended elementary school in Page City, KS, and graduated in 1972 from Triplains High School in Winona, KS. Milan attended Fort Hays Kansas State College before returning home where he worked for his uncle Vernon Berry building terraces, did farm work for Leon Stoppel, and worked in construction for Colby Steel.

Milan worked as a parts man and mechanic for Ward Equipment in Winona before opening his own business, Brewster Auto Parts, in 1984. At that time, Milan and Deanna moved to Brewster, KS, where he ran the parts store and engaged in custom farming. He served as a Brewster city councilman and mayor, and was a volunteer firefighter and EMT in both Brewster and Winona. In 1991 Milan sold the business and took up full-time farming and ranching, moving back to Winona. In 1993, he and his family moved to Leoti, KS, while Milancontinued farming and ranching in Logan County. Milan sold his cattle in 2001 when the family moved to Garden City, KS. He commuted and continued farming until his health no longer allowed.

Milan had a lifelong love of firearms, gunsmithing and reloading, spending many hours studying and working on his own and others’ guns of all kinds. He had a deep knowledge and enjoyed talking with his friends about the subject.

Milan was also a very good cook, making the best potatoes and gravy around, and flipping many a breakfast pancake for his boys.

Despite his imposing physical presence, Milan was a gentle, unassuming man; a steadfast and supportive husband, hands-on father, and loving grandfather. He treasured his time alone andwith family, and deeply loved the land he farmed and ranched.

Cremation was chosen. A funeral service will be held at 10:30 am on Tuesday, September 7, 2021 at the Winona Methodist Church, Winona, KS; with graveside service immediately following at the Winona Cemetery. All are invited to a reception/lunch at noon at the Winona United Methodist Church in Winona, KS. Those who would like to join the family after lunch are welcome at the Berry pasture southwest of Russell Springs for an explosive final send-off.

Share Your Memory of
Milan
Upload Your Memory View All Memories
Be the first to upload a memory!