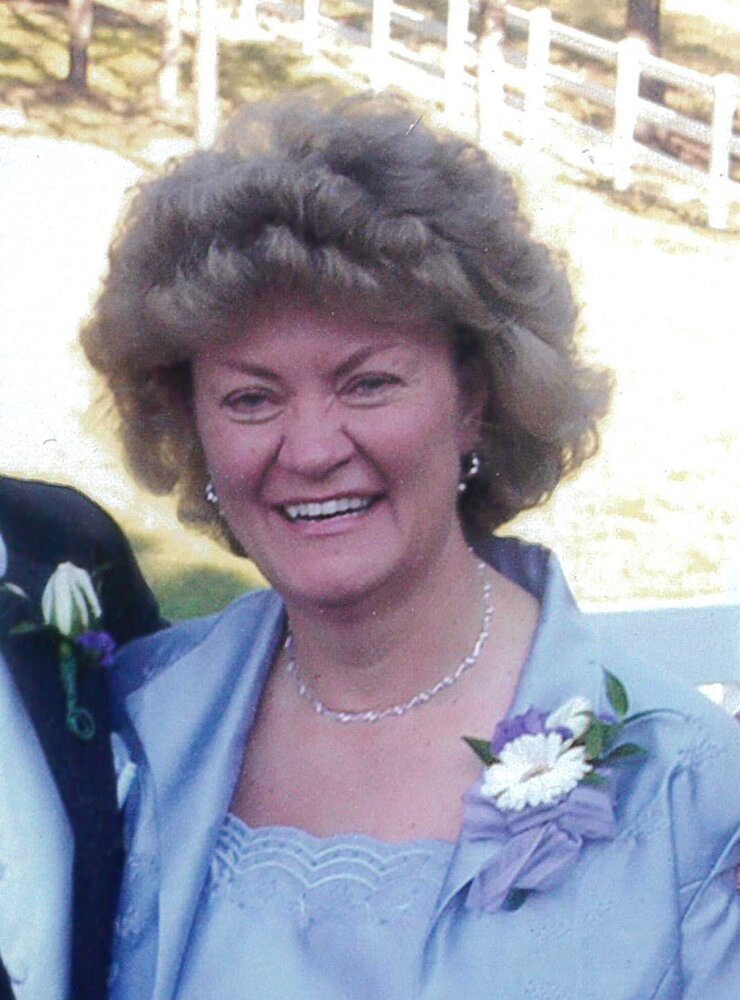 Cheryl K. France, age 76, passed away on Wednesday, September 1, 2021, at the Scott County Hospital in Scott City, Kansas.  She was born on May 17, 1945, in Ellsworth, Kansas, the daughter of Arthur A. and Catherine E. Janssen Huseman.  She was a dietitian for the state of Kansas and a homemaker.

As a young lady, Cheryl was an active member of the Dusty Boots Saddle Club, Girls Scouts and was a fine pianist. As a daughter of Art Huseman, she had a strong work ethic.  Whether it was being a waitress at Pavonka’s, dusting the knickknacks at the flower shop two doors down, or chores on the farm, there was always something to be accomplished.  That hard work carried on through her schooling.  She was a graduate of Scott Community High School in 1963.  After graduation, she went to Colorado Women’s College and completed her bachelor's degree at Kansas State University.  While raising her young boys, she returned to Kansas State University to pursue her master's in dietetics. With her degree, she served as the dietitian for the State of Kansas until she retired.

Cheryl stayed very involved with her friends, family, and community while life allowed her to.  She was a member of the First Christian Church, High Plains Study Club, and a lifetime member of the American Quarter Horse Association.  Cheryl also served on the board for the Scott County Farm Service Agency.  Cheryl was an expert when it came to food, from a well-balanced plate, an expert in canning, and loved to cook, she could do it all!  Cheryl and her boys, Justin and Dallas, enjoyed many trips to Colorado for skiing with friends and family.  She was so very treasured by her children, grandchildren and friends, and family.

On August 8, 1967, she married Lester D. Martin.  He passed away on May 26, 2004, in Scott City, Kansas.  On July 19, 1991, Cheryl married her longtime friend, Leon E. France, in Las Vegas, Nevada.  Together they enjoyed traveling, spending time with their children, grandchildren and friends, and family.

Funeral services will be held at 2:00 p.m. on Saturday, September 4, 2021, at the First Christian Church in Scott City, Kansas, with Rev. Rodney Hopper presiding.  Services will be streamed live at www.priceandsons.com.  Click the live stream tab on the left side of the obituary or click on “LIVESTREAM” starting at 1:55 p.m.

Interment will be at the Scott County Cemetery in Scott City, Kansas.

Memorials can be made out to the First Christian Church in care of Price & Sons Funeral Homes.

Share Your Memory of
Cheryl
Upload Your Memory View All Memories
Be the first to upload a memory!