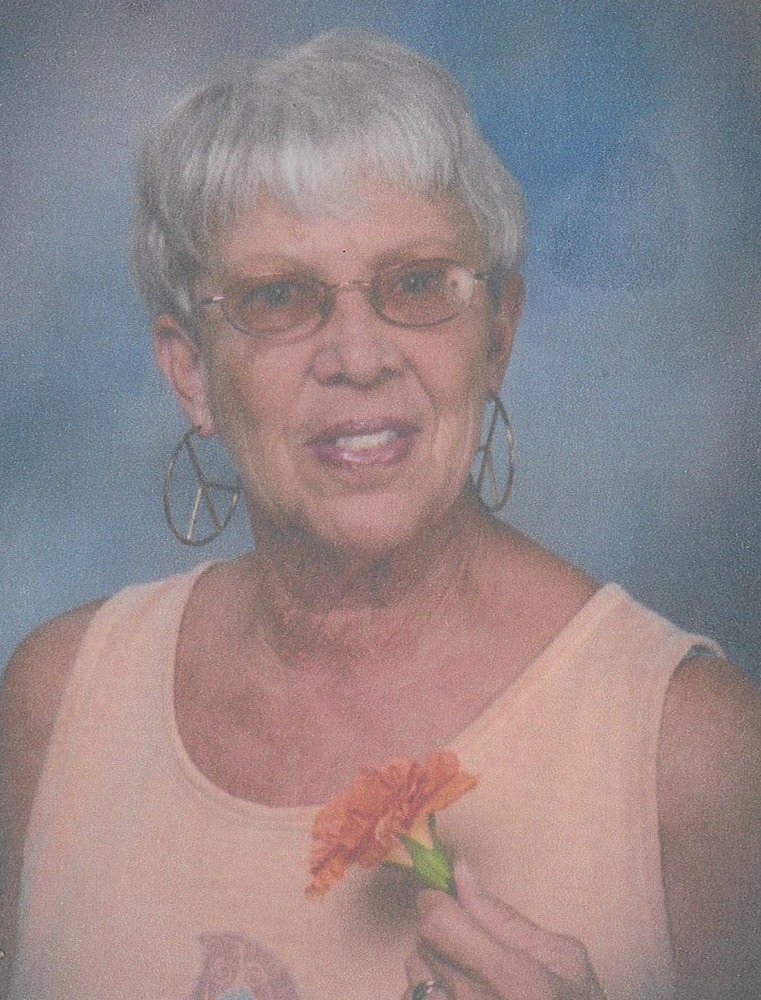 She lived at a Garden City Company Sugar Beet Farm with her family.  She attended Deerfield Elementary School.  IN 1965 they moved to their family farm south of Deerfield.  Barbara graduated salutatorian of her class of 8 students.  In 1962, with President Kennedy asking, “My fellow Americans-ask not what your country can do for you, ask what you can do for your country?” sh joined the Women’s Army Corps.  Her basic training was at Ft. McClellan, Alabama, medical training at Ft. Sam Houston, Texas and surgical and on-the-job training at Ft. Ord, California.  Ft. Riley was her permanent station and where she met Bob Campbell.  They were married August 22, 1964.  After receiving honorable discharges, they moved to Bob’s hometown of New Bethlehem, PA.  In 1966 they moved back to Kansas.

Barbara worked various jobs throughout her life including 12 years in the manufacturing division of Oswalt/Butler, 7 years at UPS and 16 years in Nutrition Services with USD 457.  After retiring as a school cook she was a preschool teacher with Even Start.  She also had a day care license for 6 years.  She was a tutor in the Comprehensive Learning Center at Garden City Community College for 9 years.

While Barbara was employed at Oswalt/butler, she attended night classes and graduated from Garden City Junior College with and Associates Degree in Industrial Technology.

Bob & Barbara have one daughter, Lisa Rae Green.  As a family they participated in rodeo and other horse activities.  They also traveled to many tourist destinations including major amusement parks, Washington DC, Niagara Falls, Crazy Horse Monument, Mounty Rushmore, and many areas of Colorado and New Mexico.  They attended the inaugural brickyard 400 at the Indianapolis Speedway.

During the height of the horse racing frenzy they enjoyed attending races in Holly, and Littleton, Colorado, Raton and Albuquerque, New Mexico, and other tracks Barbara’s Dad ran in races.

As a member of St. Mary Queen of all Saints Catholic Church, Barbara served as Eucharistic Minister, Sacristan, led the rosary on Saturday evenings and was a member of the RCIA team until health issues caused her to give that up.

Habitat gardening, birds (she was a lifetime member of the Kansas Ornithological Society) and butterflies were activities that came along with her passion for the outdoors and indoor houseplants.

Bob & Barbara loved the light heartedness of their daughter, their two grandchildren and three great grandchildren.

In accordance with Barbara’s wishes no memorial services will be held.

Interment will be in the Lakin Cemetery.

Share Your Memory of
Barbara
Upload Your Memory View All Memories
Be the first to upload a memory!