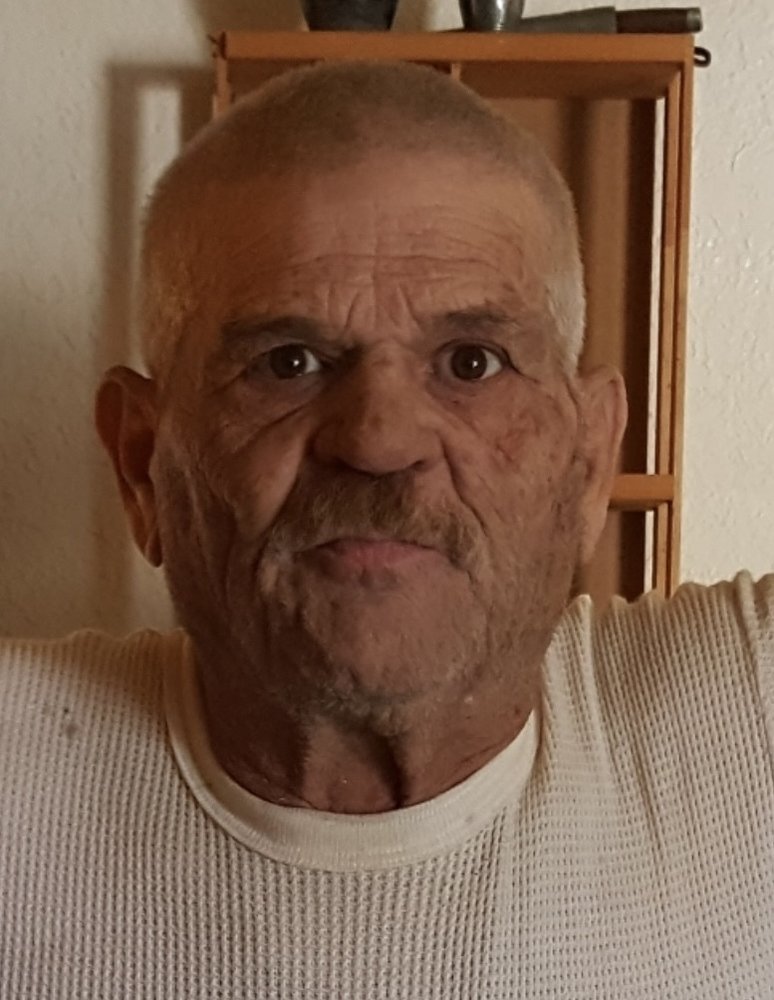 Obituary of Roger A. Samms

Roger A. Samms, age 70, passed away at his home in Scott City, Kansas on Monday, June 21, 2021.  He was born on April 15, 1950, in Ashland, Kentucky, the son of Earl Francis and Kathleen Justice Samms.  A resident of Scott City, Kansas since 2005 moving from Mullin, Nebraska, he was a US Army and US Air Force retiree and was a truck driver.

On April 4, 2013, he married Tammy Faye Corter in Scott City, Kansas.  She survives.

He was preceded in death by his Parents and One Brother - Earl F. Samms, Jr.

Memorials in Lieu of Flowers can be made to the Roger Samms Memorial Fund in care of Price & Sons Funeral Home, PO Box 553, Scott City, Kansas, 67871.

Share Your Memory of
Roger
Upload Your Memory View All Memories
Be the first to upload a memory!