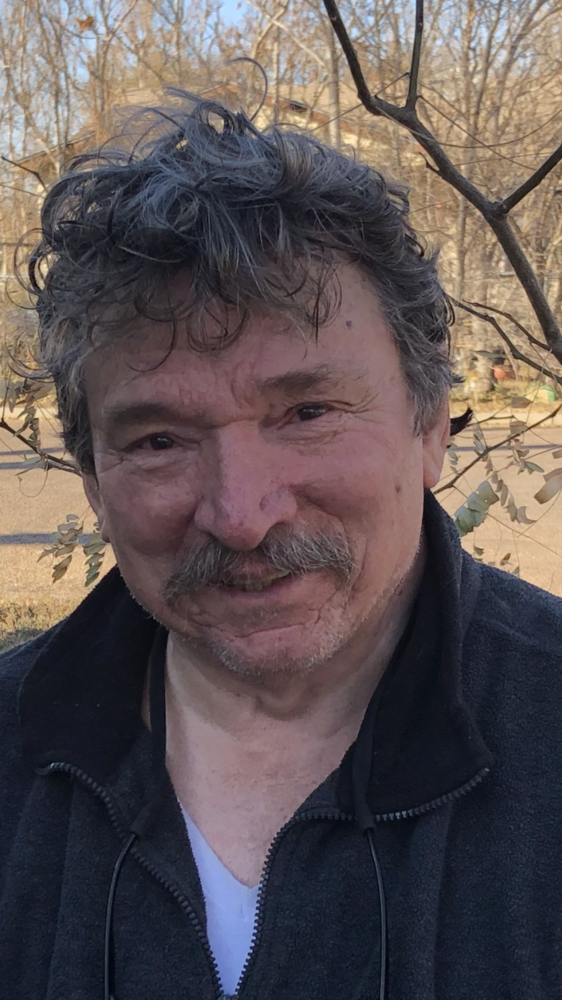 He has been a resident of Garden City since 1979 and worked in Heating and Air by owning his own business, Fowler’s Service.

He proudly served in the United States Navy during the Vietnam War.

On February 19, 2005 he was married to Betty Graeff Whitehurst.  She survives.

He was preceded in death by his parents; siblings, David, Wanda, Morina, Helen, and Patricia.

Interment will take place at a later date.

Memorials can be made to the St. Catherine Hospice or to the Caregivers of Garden City in care of Price & Sons Funeral Home, 620 N. Main St. Garden City, Kansas 67846.

Share Your Memory of
Calvin
Upload Your Memory View All Memories
Be the first to upload a memory!