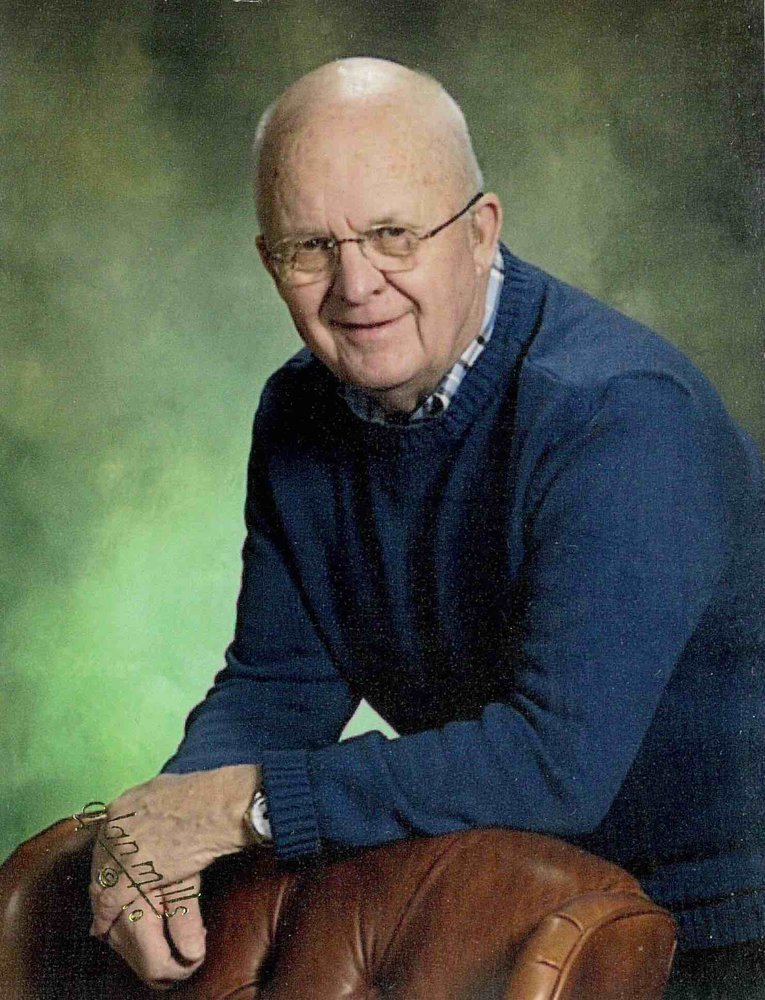 Larry C. Turpin, loving husband, dad, and grandpa passed away May 28th, 2021 at Parklane Nursing Home at the age of 79.

Larry Chester Turpin was born on March 16, 1942, at the Scott County Hospital to Chester B. Turpin, and Aletha Pauline Kitterman Turpin.  He grew up in Scott City and graduated from Scott Community High School in 1960.  He went to Pratt Community college for 1 year to play basketball.  Due to his sister’s illness, he came back and helped while they were in the hospital in Denver.  He went to work for his Grandad Kitterman in the construction business at this time.  He married Brenda Mulch on June 10, 1962.  He and Larry Funk started the L&L Floor covering business and in 1966 he an opportunity to go to work at the Post Office which he took.  He also did floor covering on the side for Bruce’s and sold farm supplies and helped with harvest for his father-in-law.  In 1977 he became a certified EMT and went on to get his instructor coordinator certificate to teach EMT classes.  He was in charge of the ambulance service, taught EMT classes, and worked for the Post Office taking the Postmaster position at Healy, KS 1987.  In 1999 he retired from the Post Office after 35 years then he became the full-time Ambulance Director in addition he was given the job of Emergency Manager for Scott County.  In 2014 he retired from EMS and continued on as Emergency Manager for 3 more years.

He always said not many people get to work at 2 jobs they loved.  He loved working with the people in the Post Office and driving the ambulance to take care of people.  He loved his kids, grandkids, and great-grandkids very much

He is survived by his wife Brenda and best friend for 59 years.  His daughter Tara and Don Williams, his son Curtis and Jennifer of Winfield, Ks.  Six grandchildren Caleb and Kami Williams of Hugoton, Jessie and Chad Ryan, Rachel and Jacob McDaniel, Jason and Rebekah Williams Scott City,  Audrey and Chet Turpin of Winfield.  Ten great-grandchildren Gavin, Emerson, Maddison and Camden Williams of Hugoton, Paige, Trey, Kanin, and Landrey Ryan and Foster and Conner Williams of Scott City, a brother Gary and wife Beverly of Lawrence, KS, sister-in-laws Jeanne Burney, Karen Mulch, and brother-in-law Gary Kindra plus numerous nieces and nephews. He is preceded in death by his parents and his Tamra Renee.

He will be remembered for his service to the community.

Funeral services will be held at 10:30 a.m. Monday, June 7, 2021, at the Pence Community Church in Pence, Kansas with Don Williams presiding.  Services will be streamed live on Facebook at Price and Sons Funeral Home page (www.facebook.com/priceandsons) starting at 10:25 a.m.

Memorials in lieu of flowers can be made to TruNorth Bible Camp, Parklane Nursing home, or EMS.

Share Your Memory of
Larry
Upload Your Memory View All Memories
Be the first to upload a memory!