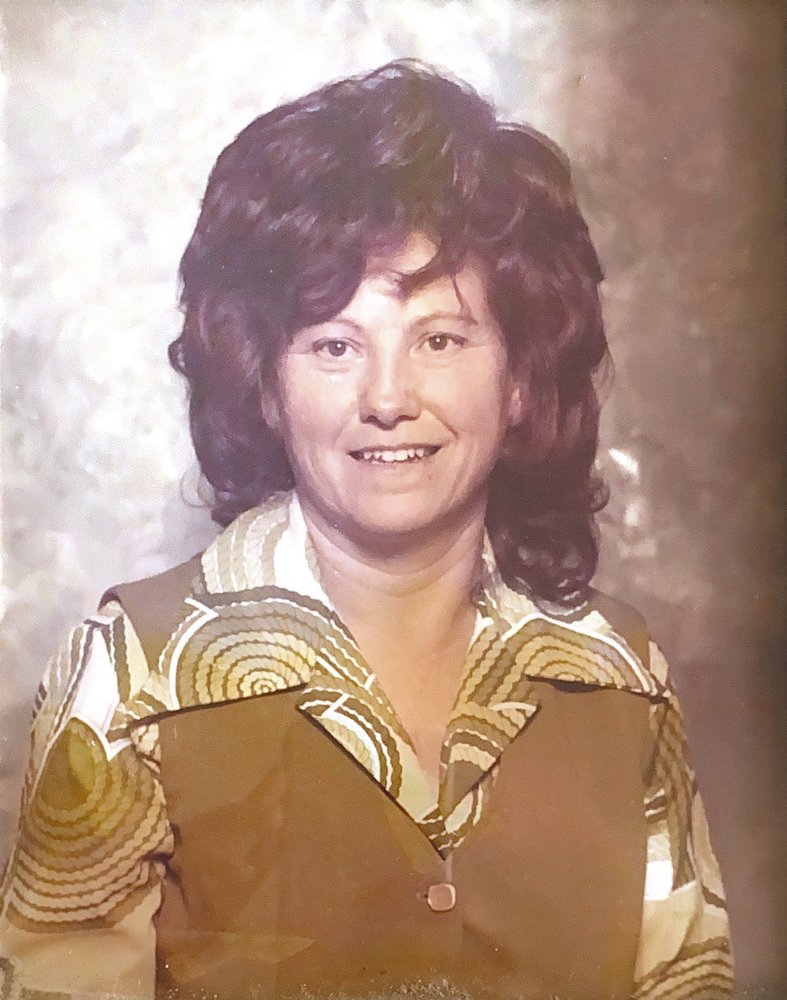 Della M. Morgan, age 84, passed away on Wednesday, May 12, 2021, at her home in Healy, Kansas.  She was born on April 9, 1937, in Logan County, Kansas, the daughter of Clifford & Idella Russell Wright.  Della was a Healy & Lane County resident for 30 years moving from Scott City, Kansas.  She was a homemaker and a farm wife.

She was preceded in death by her Parents, One Sister - Velda Spencer, Three Brothers - Milton Wright, Elvin Wright, Marvin Wright, and One Great Granddaughter - Kalley Russell.

Graveside services will be held at 2:00 p.m. Saturday, May 15, 2021, at the Healy Cemetery in Healy, Kansas with Rev. Bud Tuxhorn presiding.

Memorials in Lieu of Flowers can be made to the Healy United Methodist Church in care of Price and Sons Funeral Home; PO Box 553; Scott City, Kansas, 67871.

Share Your Memory of
Della
Upload Your Memory View All Memories
Be the first to upload a memory!