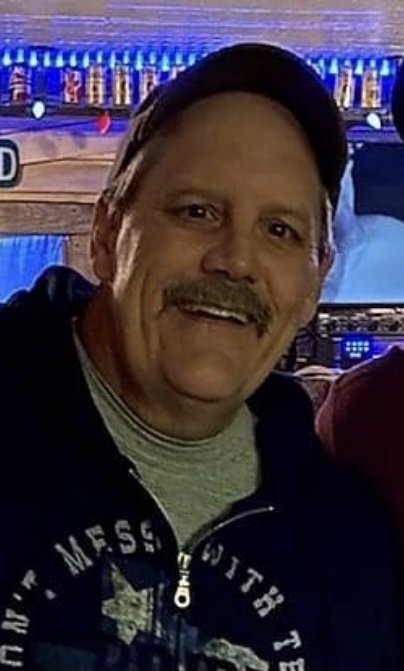 Nicholas Todd Palen, age 57, passed away on Thursday, April 22, 2021, at the Scott County Hospital in Scott City, Kansas.  He was born on January 27, 1964, in Scott City, Kansas, the son of Delbert Sam & Margaret June Appel Palen.  Todd graduated from Scott Community High School in 1982. After high school, he moved to Colorado and became a Licensed Master Electrician.  He became reacquainted and then married Toni Sue Burgess Palen on September 28th, 1991.  In December of 2010, they moved their family closer to home, to Marienthal, Kansas. Todd was the owner and operator of Western Kansas Electric and the Bluebird Bar both in Marienthal, Kansas.

He was a member of the Baptist & Catholic faiths.

He was preceded in death by his Mother - June Palen, and One Son - Nicholas Bryce Palen.

Memorials services will be held at 2:00 p.m. Monday, May 3, 2021, at the First Baptist Church in Scott City, Kansas with Rev. Kyle Evans presiding.  Services will be streamed live on Facebook at Price and Sons Funeral Home page (www.facebook.com/priceandsons) starting at 1:55 AM.

Memorials in Lieu of Flowers can be made to the Todd Palen Memorial Fund in care of Price and Sons Funeral Home; PO Box 553; Scott City, Kansas, 67871.

Share Your Memory of
Todd
Upload Your Memory View All Memories
Be the first to upload a memory!