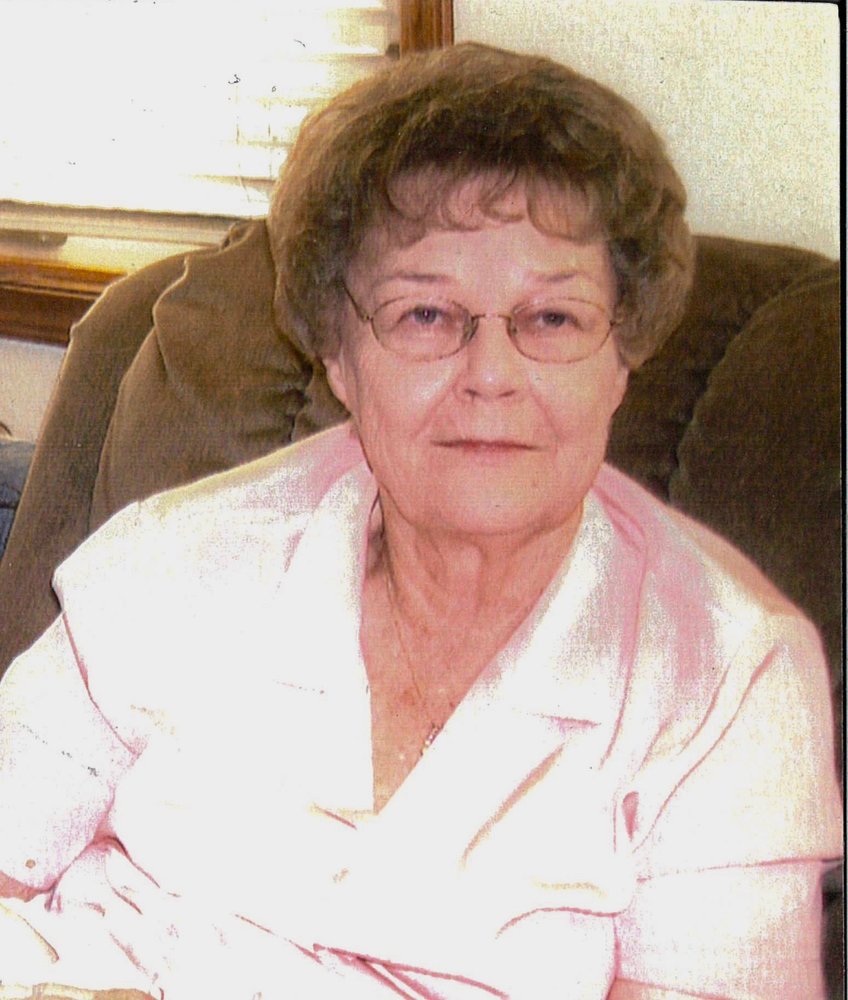 Elaine Von Schriltz, age 89, died at Scott County Hospital on March 26, 2021. She was born on August 14, 1931, in Utica, Kansas, the daughter of Martin and Olga Anderson Siegrist.  A resident of Healy, Kansas since 1936 moving from Utica, Kansas, she was a Homemaker.

She was a member of the Healy United Methodist Church in Healy, Kansas.

She was preceded in death by her Parents, Husband,

Funeral services will be held at 2:00 p.m. Friday, April 2, 2021, at the Healy United Methodist Church in Healy, Kansas with Rev. Bud Tuxhorn presiding.  Services will be streamed live on Facebook at Price and Sons Funeral Home page (www.facebook.com/priceandsons) starting at 1:55 p.m.

Memorials in Lieu of Flowers can be made to the St. Jude’s Children’s Research in care of Price and Sons Funeral Home; PO Box 553; Scott City, Kansas, 67871.

Share Your Memory of
Elaine
Upload Your Memory View All Memories
Be the first to upload a memory!