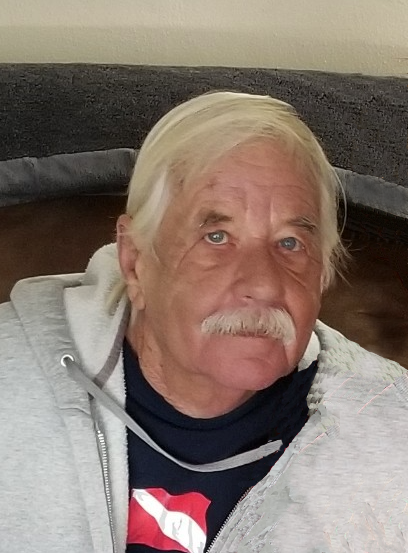 Phillip W. Yost, age 68, passed away on Thursday, February 11, 2021, at the Scott County Hospital in Scott City, Kansas.  He was born on September 30, 1952, in Dodge City, Kansas, the son of Walter L. and Sylvia M. Schmidt Yost.  A lifetime resident of Scott City, Kansas, he worked for the Kansas Department of Transportation for 26 years before retiring.

Phillip was a member of the NRA.

He was preceded in death by his Parents, Life Partner - Pam Babcock, and One Sister - Sharon Hughes.

Interment will be in the Scott Mennonite Church Cemetery in Pence, Kansas.

Memorials in Lieu of Flowers can be made to the Scott County Hospital in care of Price and Sons Funeral Home; PO Box 553; Scott City, Kansas, 67871.

Share Your Memory of
Phillip
Upload Your Memory View All Memories
Be the first to upload a memory!