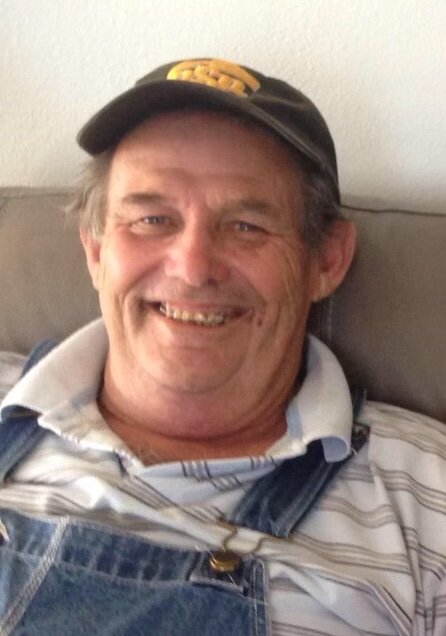 James Dwayne Radnor, age 64, passed away peacefully on Wednesday, June 15, 2022, at his home In Scott City, Kansas.  He was born on July 25, 1957, the son of James Raymond and Alberta Bell Matheny Radnor.  A lifetime resident of Scott City, Kansas, he was a farmer and a commercial truck driver.

He was a member of the St. Francis Episcopal Church in Russell Springs, Kansas, and a lifetime member of the Butterfield Trail Association.

James was preceded in death by his parents, One Brother - Richard William ”Jerry” Radnor, and One Niece - Erin Marie Radnor.

Memorials In Lieu Of Flowers may be written to the Butterfield Trail Association in care of Price & Sons Funeral Home, PO Box 553, Scott City, Kansas, 67871.

Share Your Memory of
James
Upload Your Memory View All Memories
Be the first to upload a memory!
Share A Memory