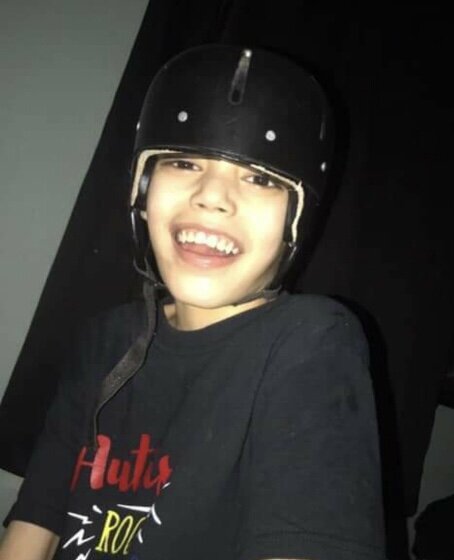 He was a member of St. Joseph Catholic Church in Scott City, Kansas.

He is preceded in death by Johnny & Laurie Leal.

Memorial services will be held at 2:00 p.m. Thursday, January 20, 2022, at the First Baptist Church in Scott City, Kansas with the Rev. Kyle Evans presiding.  Service will be live-streamed at www.priceandsons.com.

Memorials in Lieu Of Flowers may be made to the Antonio R. Rojas Memorial Fund in care of Price & Sons Funeral Home, PO Box 553, Scott City, Kansas, 67871.

Share Your Memory of
Antonio
Upload Your Memory View All Memories
Be the first to upload a memory!